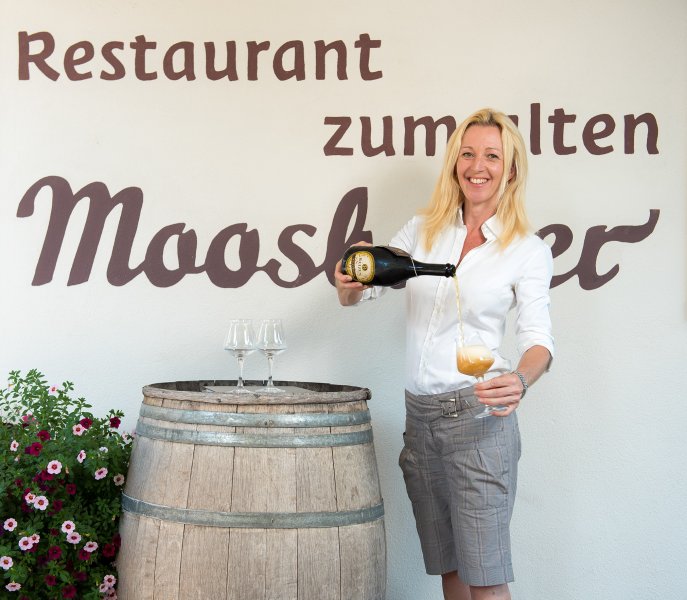 The renaissance of beer

The term Craft Beer has been on everyone's lips for quite some time. But what is Craft Beer actually? Simply put, craft beer is beer brewed by hand (Beer). But this definition is too simple, too daring and leaves a lot of room for interpretation.
We asked beer sommelier Mia Egger.

Is craft beer a new invention?

No, it's more like what happened hundreds of years ago. In the past there were no major industries producing beer. It was brewed in small quantities, each according to his personal taste, and many things were tried out; for example, the addition of hops (which gives the beer its bitterness, but also its shelf life) was only discovered in the early Middle Ages 500-900 A.D. Through experimentation, a very large variety of beer types and styles was created. Because of the need for "liquid bread" (which does not break the fasting), for example, the monks developed strong beer. To survive the transport from England to the colonies in India, the English brewed the beer more strongly and the IPA and Imperial IPA were created.

Today's modern craft beer movement, which emerged in the USA in the 1980's, has revived many old beer styles that have been replaced by the "generally acceptable" lager.

By the way: in the first centuries after Christ, brewing beer was a woman's business, just like baking bread. If a brew was particularly successful, the "lady of the house" invited her neighbours to a beer party. A custom that later became the coffee party.

What do you think is special about these beer styles?

It gives us the opportunity to enjoy many, almost forgotten, beer styles that have been displaced by the large industrial breweries. The great variety enables us to make fantastic combinations of beer and food - just as wine has long been a commonplace.

Do I no longer get "normal" beer in your restaurant?

At our restaurant "Moosbauer" you can get quite a lot of beer: from the barrel we offer an easily drinkable lager beer Viennese style. This style used to be very common here in South Tyrol and is now delivered fresh to us by the local beer company Batzen Bräu in Bozen. In order to be able to offer a variety of beers but still ensure quality, we have decided to serve all other types of beer from the bottle. For example, we have several wheat beers from their homeland Bavaria, award-winning dark beers, smoked beers, Italian artisan specialties, fantastic beers from the home of the sour and Trappist beers Belgium, traditional port worker beers like Porter and Stout from England but, of course, also a normal lager.

Beer or wine, which is better?

This is a trick question, both! Taste is always an individual thing. It depends on many factors; What would I like to eat with it? Is it intended as a thirst quencher? What is the ambience like? Etc.

What many people are not aware of is the possibility of combining beer with really high quality food. Or that beer is a perfect companion to cheese. Or that there are even fantastic combinations between beer and chocolate! Beer is so multifaceted that it offers much more combinations than wine on many occasions. But you have to dare to try something other than the "normal" lager beer.

Taste the wide selection of special beers at Moosbauer!